If you would like more information about how you  or your company can support youth aging out of foster care, please fill out this form and let us know in the comments what ways you would like to share your expertise. Not sure? Thats ok too, we are happy to explore the possibilities with you. 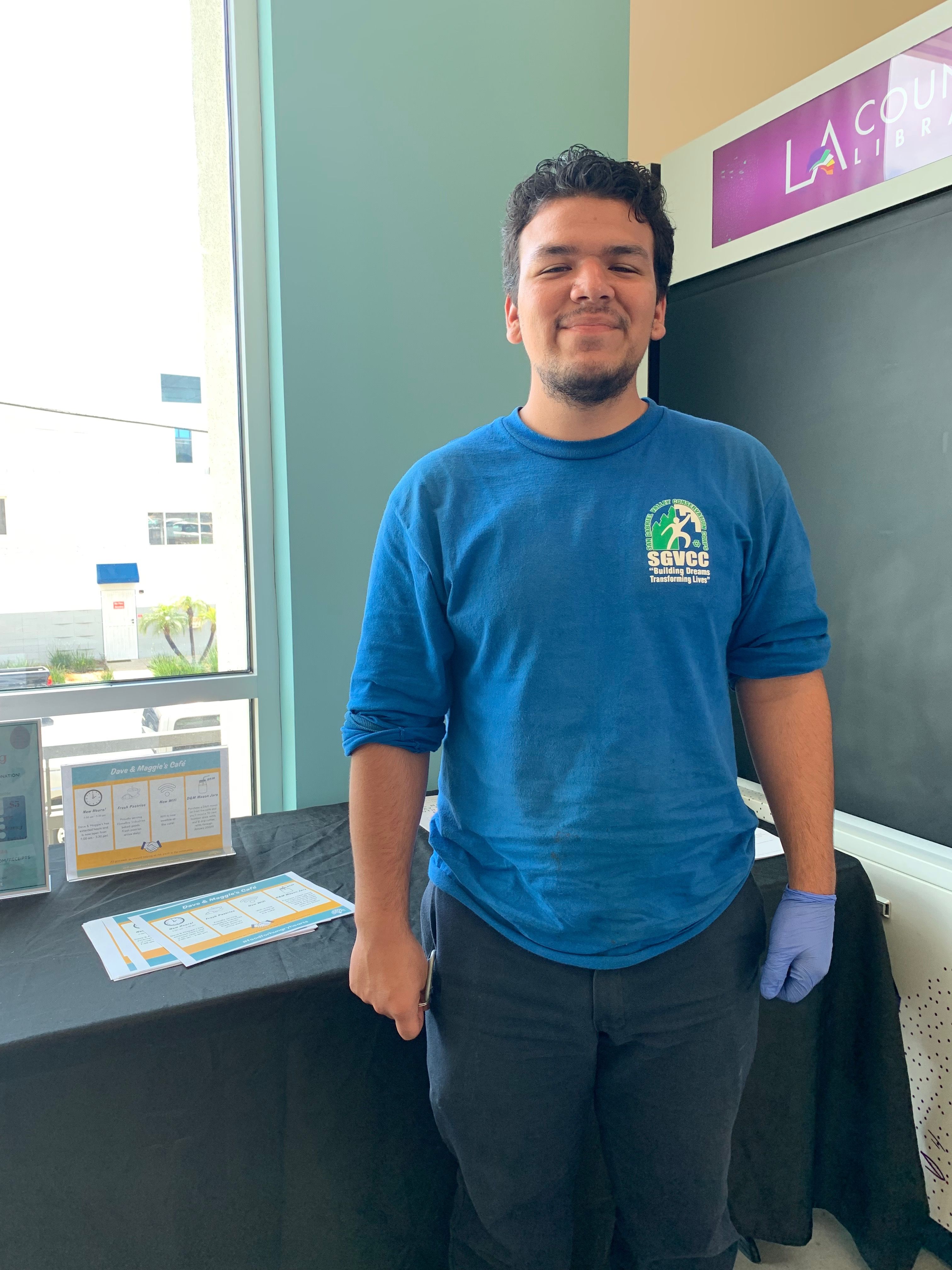