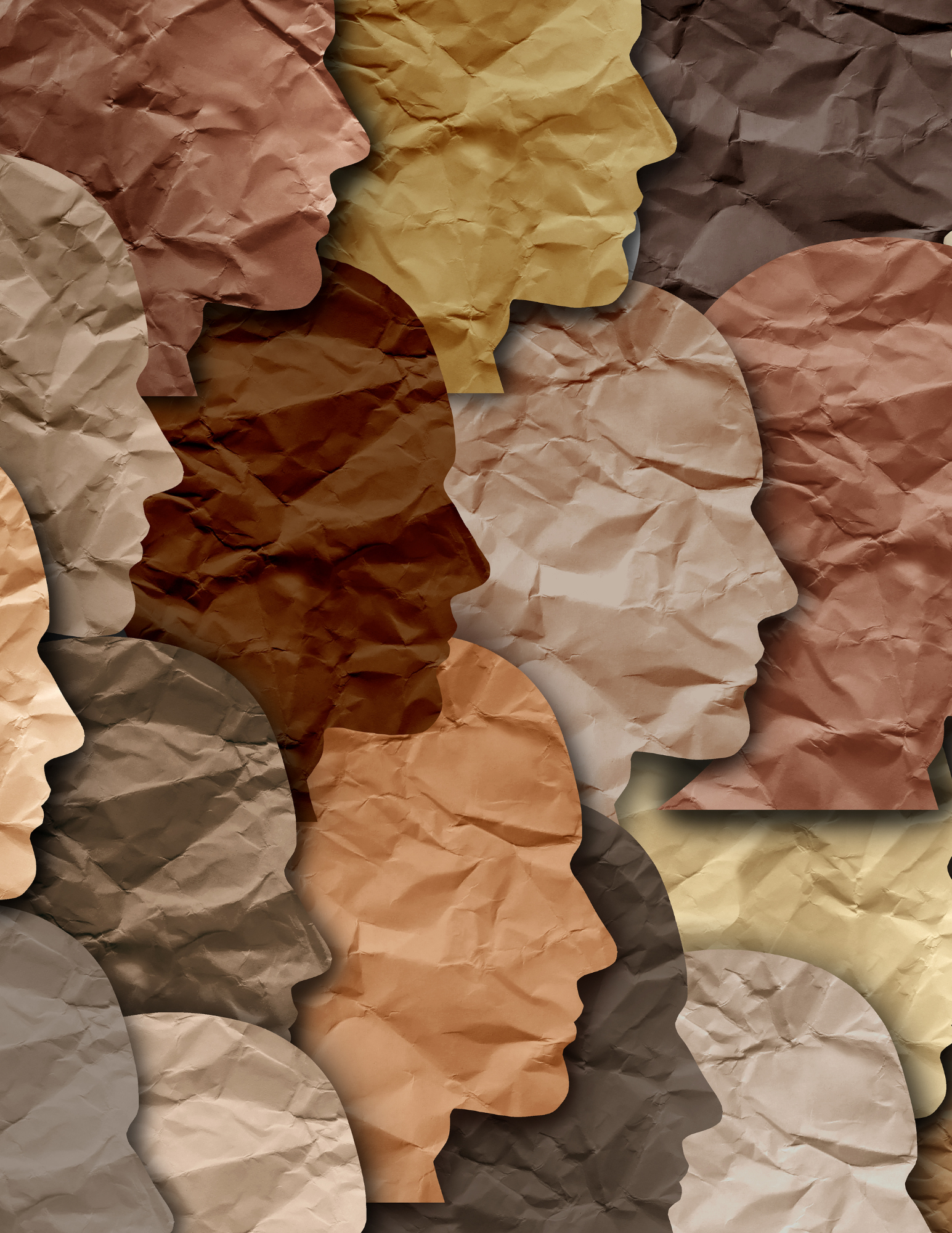 Every February we celebrate Black History Month by highlighting Black leaders, activists, stories, struggles, and successes, but how did this tradition come about? Black History Month was not always the way we see it today. It began at the fiftieth anniversary of the destruction of slavery in 1912 where thousands of African Americans from around the country flooded the streets of Washington, D.C. to see exhibits highlighting the achievements of the Black community, including a scholar named Carter G. Woodson. The three-week event inspired Woodson, and it was clear there was a demand for the study and presentation of Black history. Before leaving D.C., Woodson formed an organization devoted to the study of Black life and history called the Association for the Study of Negro Life and History (ASNLH).

Woodson went on to develop The Journal of Negro History in 1916 which he urged other Black civic organizations to promote in order to popularize the history and achievements that Black researchers were uncovering. The response was overwhelmingly positive which led to the creation of Negro History and Literature Week, later renamed Negro Achievement Week. While the reach was significant, Woodson desired more for the impact of the ASNLH. In 1925, the ASNLH announced Negro History Week to popularize Black history for the mainstream.

Woodson chose February for this week-long event because of the two historical birthdays that were important to Black history, Abraham Lincoln and Frederick Douglass. He used these already-celebrated holidays to expand on the general population’s knowledge of Black history. Everyone knew of the impact of Lincoln and Douglass, giving the ASNLH a platform to expand on its research. While he used these men as examples of Black history, he was more interested in the achievements of the Black race as a whole that had contributed to the advancement of human civilization. Lincoln had not freed the slaves, hundreds of thousands of Black soldiers did and this was an important distinction to Woodson.

Negro History Week appeared in schools and the general public across the country. Teachers demanded materials to instruct their students about Black history and literature and looked to Woodson and the ASNLH for support. They began establishing annual themes and providing pictures, lessons, plays, historical performances, and posters to teachers. The demand did not stop, more historians and progressive whites became interested in learning more about the history of Black people and adopted Negro History Week into their curriculum. By the 1930s, the demand became uncontrollable for the ASNLH and grifters started coming out of the woodworks to take advantage of public interest. As with everything in America, Negro History Week was becoming heavily commercialized and Woodson, a reformer, became frustrated with its trivialization. It was never about a one-week celebration for Woodson, he had hoped that Black history would become a normal facet of education and eliminate the need for Negro History Week.

The transition to Black History Month started in the 1960s with many cities, schools, and universities adopting the tradition but it wasn’t until 1976, fifty years after creation, that the ASNLH formally embraced the change. Since then, every American president has endorsed the ASNLH’s annual theme. The celebration of Black history is still vital in America, but how we go about it matters. To honor the legacy of Carter G. Woodson, we must strive to uplift Black voices and their stories and not use this salient occasion to virtue signal or profit off of Black history.