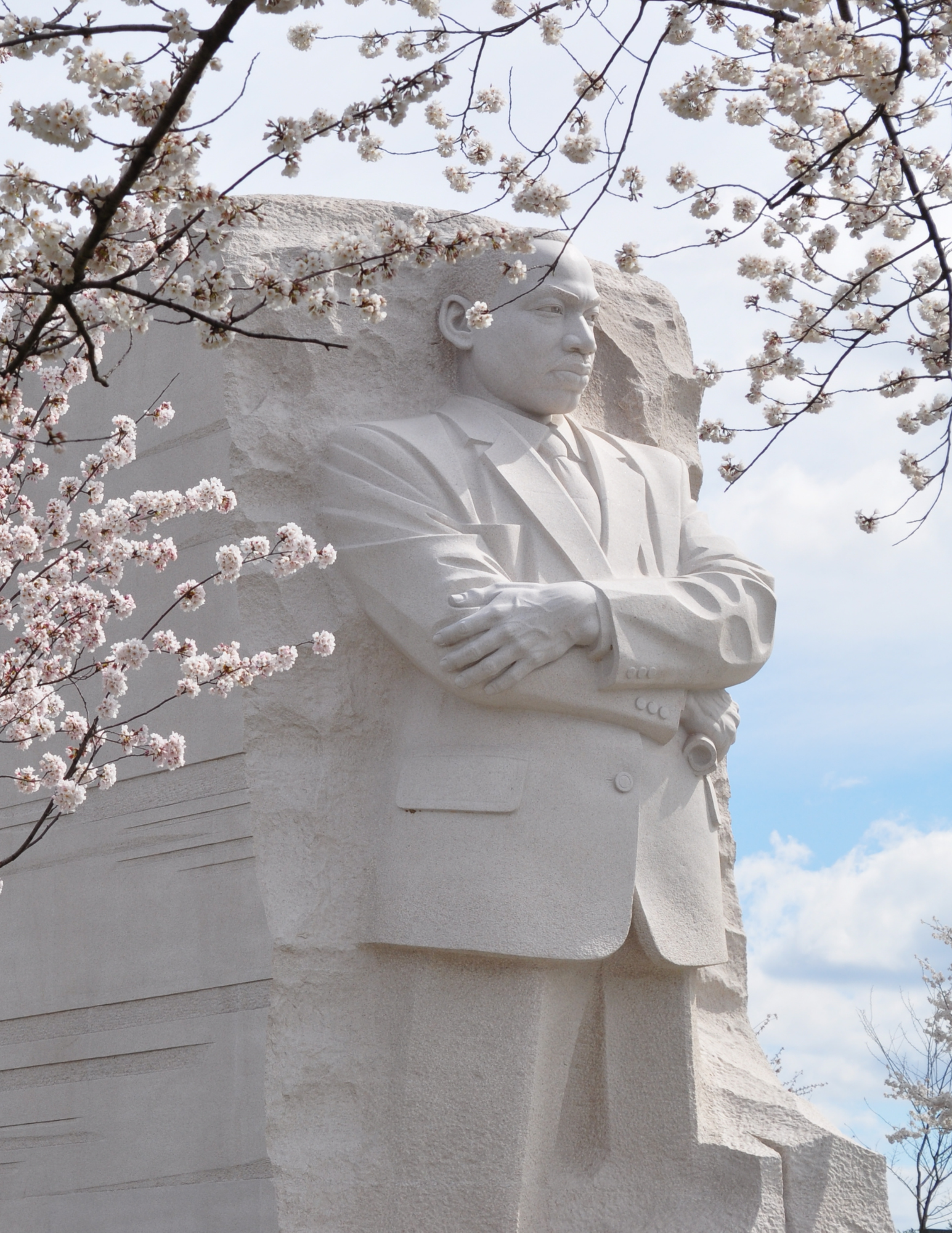 On the third Monday, every January, we take a day to remember Martin Luther King Jr. and the impact he had on the Civil Rights movement of the sixties. As the iconic figurehead of the movement, King fought for racial equality and inspired the future of non-violent protest. His influence is evident in the Black Lives Matter movement that gained a lot of momentum in the last year, with groups around the country using tactics popularized by King to stand against police violence. While his work led to the passage of the Civil Rights Act as well as the Voting Right Act, the fight for equality is still ever-present in our society, arguably even more so. From the murders of George Floyd and Breonna Taylor to watching Americans storm the Capitol with confederate flags, all within the last year, it is clear there is much work to be done.

While this reflection is important, the history of MLK and what he fought for is often watered down and used to pacify Americans into thinking the fight for equality ended with him. We often forget that King was arrested over 30 times for the civil disobedience he engaged in and was assassinated for fighting for what is right. At the time, King was widely disliked and criticized for his actions that we now deem heroic and necessary. The Black Lives Matter movement faces similar critique, many saying that King would not approve of the movement, when he was also fighting against police brutality in the same ways.

Martin Luther King Jr.’s story is an important part of modern American history, in many ways. He serves as inspiration for those still fighting his same fight, as well as teaching us the significance of how we remember our history. As we strive for equality in our country’s institutions, we must remember one of King’s greatest lessons, which he wrote about in a Letter from Birmingham Jail: it is not those who disagree with us who present the largest barrier, but rather the moderate “who is more devoted to 'order' than to justice; who prefers a negative peace which is the absence of tension to a positive peace which is the presence of justice.”