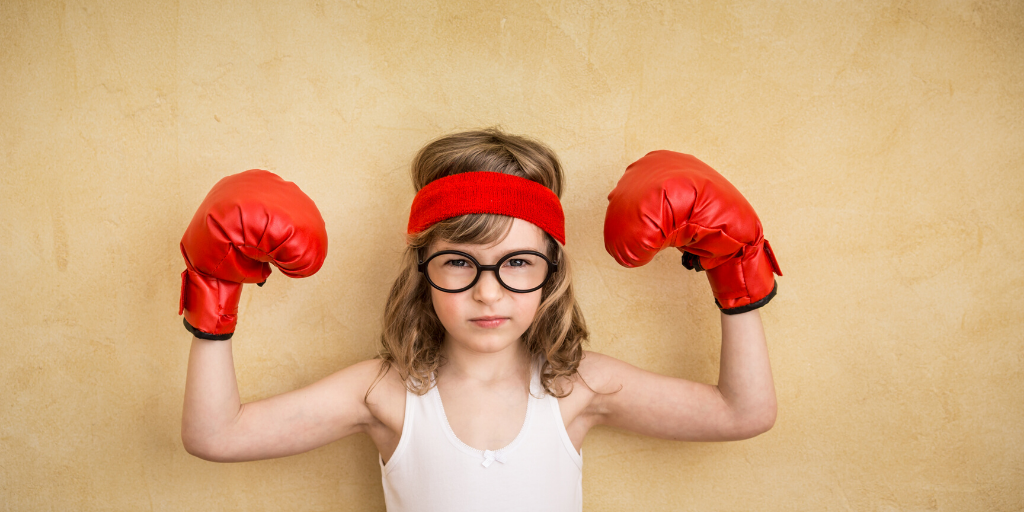 March is a month dedicated to honoring Women’s History. Nicole Parades, David & Margaret intern, writes about the lives of influential women in pop culture with a history of foster care.

Behind a strong woman is a strong background which just so happens to be the case for Marilyn Monroe, Simone Biles, and Cher. These are amongst the strongest and influential women of our time and they all have had previous experience in foster care.

Marilyn Monroe was a jack of all trades, demonstrating talents such as acting, modeling, and singing. Marilyn has had an immeasurable influence on modern Hollywood and has also been the foundation of many current celebrities’ confidence such as Blake Lively and Megan Fox. Marilyn redefined the standards of beauty in an immense way and also changed the way that sexuality had been viewed during that time. She was born to Gladys Mortensen who unfortunately was unable to care for Marilyn both mentally and financially. This resulted in Marilyn being placed into foster care for the first time until the age of seven. Marilyn had experienced living in a total of 11 foster homes before she married James Dougherty and was able to leave the system at the age of sixteen.

Simone Biles was removed from her mother’s custody at the age of three because her mother struggled with substance abuse. She says her experience in foster care was difficult because she often felt over-looked and forgotten, she took this as a learning experience and has since then used her platform to advocate for children that are in foster care. Simone and her sister were then adopted by her grandparents when she was six years old. Simone claims that being able to find a family that made her feel as if she mattered and as if she was loved contributed to her drive and success. She also states that her parents ultimately ended up saving her from an unknown destiny and she was extremely grateful for their contributions to her overall character. Simone’s adoptive parents set examples on how to treat others and also gave her the support, safety and love that she had always wanted.

Lastly, Cher was sent to spend time at an orphanage at the young age of two years old. Cher is a singer, actress and television personality she is commonly referred to as the Goddess of Pop and has always been an incredibly strong figure regardless of the entertainment industry constantly being referred to as male-dominated. Her mother was very distant and struggled to make time for her daughter while having her career and husband's best interest at heart rather than her daughters. She was ultimately able to move in with her grandparents, where she experienced the love and care that she always wanted. Cher decided to move to Los Angeles to pursue a career in entertainment because she adored watching her mother in this field of work. She came to be incredibly successful and claims that she found her motivation growing up in the system. She is a fashion icon, an academy award winner, and a television and movie star.

These are a few of the strong women that came out of the foster care system and devoted their lives to become amazing women that changed the entertainment industry as well as demonstrated the strength and resilience that comes with being a woman.

Many youth with a history of foster care credit their success to the foundation created by their foster or adoptive families. These families provide stability and safety to children who need it the most. If you’re interested in becoming a foster parent and forever changing the trajectory of a child in foster care, call 1-800-4-FOSTER today.