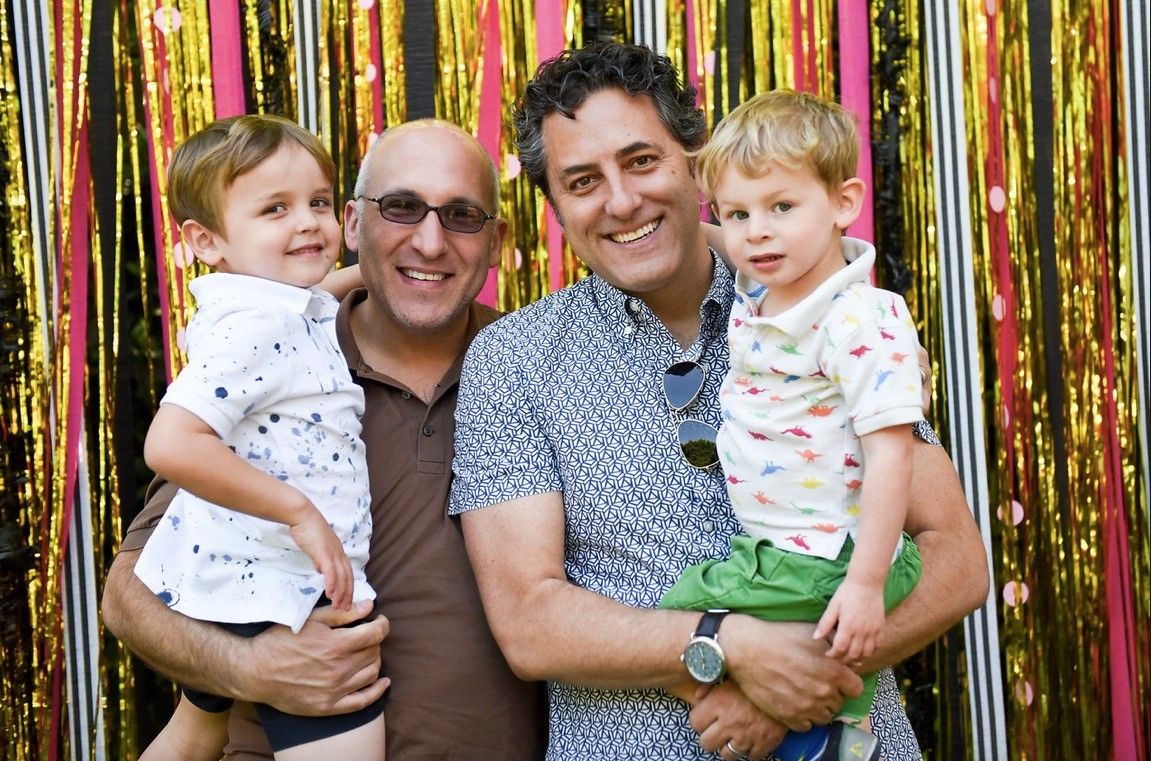 In honor of Pride Month and Father's Day we have asked Peter Gandolfo, an executive coach with www.GandolfoGroup.com and a father of two, to share his path to parenthood and how interconnected that path was to his coming out as a gay man.

If you are interested in growing your family through adoption or fostering please email us at Foster@davidandmargaret.org.