The Life of Luis 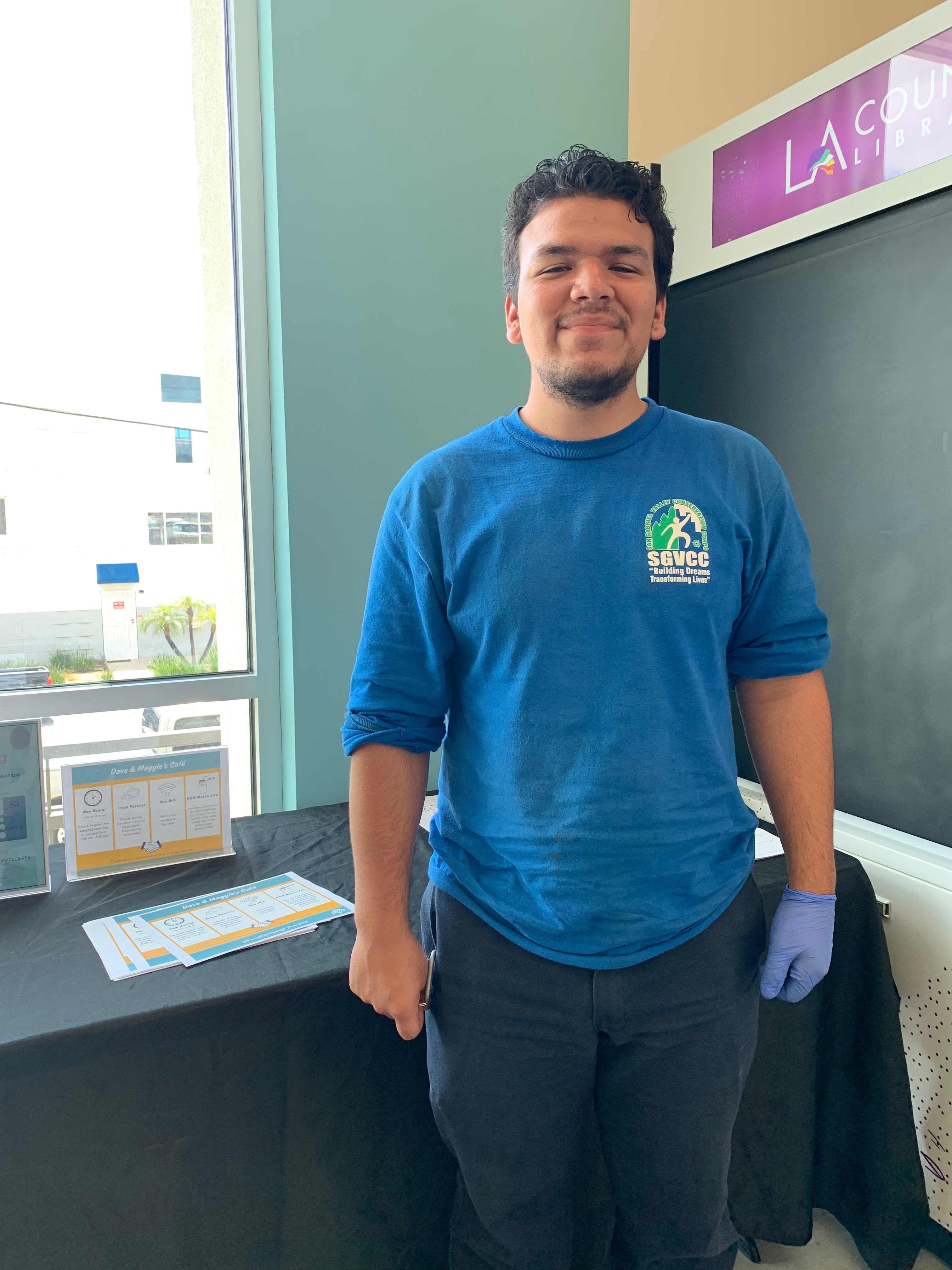 What started out as a typical first grade morning for Luis, turned into a day that would change his life forever. Luis was six years old when he was picked up from school, not by his parents, but a pair of police officers. He was being placed into the foster care system.

Prior to this, Luis lived with his biological family which consisted of multiple full and half siblings and his parents. They moved frequently, his mother and father were successful in the drug industry and wouldn’t stay in one place very long. His parents would rent out entire apartment complexes to create drug labs. They would confine the children to a corner room of the complex to keep them as far away from the chemicals as possible. Luis was too young to be fully aware of the extent of the situation but understood it wasn’t completely normal. On more than one occasion Luis would escort a backpack full of methamphetamine to his parents customers.

Once placed into foster care Luis was separated from his siblings and placed into a foster home. Luis’s younger half siblings, whom he shared a mother with, were adopted by their biological father, but were unable to adopt Luis. Luis mentions “I was hurt but I was happy because I didn’t have to worry about their safety anymore.”

During his 14 years in the foster system Luis lived with four different families and a handful of residential homes. Acclimating to his new life was difficult to say the least. In elementary school Luis frequently acted out, a natural behavior for children who have experienced trauma. Craving love, attention and validation without the proper knowledge to obtaining it, he would become aggressive and withdrawn in the classroom setting. Because of his outbursts and lack of motivation at age 8 he was misdiagnosed with ADHD and given a prescription, “It completely shut down all emotions. Any joy, it took that away” Luis shares. Even though it did not help his negative behavior, he would take this prescription for the next 5 years of his life, becoming dependent on it’s effects. Problems continued for Luis, by the time he was in middle school he had frequent visitations with his bio-mother through plate glass windows while she was in prison until she was deported to Mexico when he was 12. Not too long after Luis got into legal trouble for assaulting two class mates, who were making fun of a peer who’s mother had recently passed away. His ordinarily upbeat tone shifted as he said “It hit close to home, because my parents were taken away from me too, so I took it personally.” Luis admits his actions were wrong and regrets inflicting pain on anyone. If he could advise his younger self he would say “stop being reckless, your words and actions carry weight.” Because of his behavior, he was placed into residential foster care programs on several occasions, sometimes court ordered, sometimes requested by his foster families, unable to cope with the chaos he was wreaking.

Eventually Luis was placed into his final foster home. The family he calls his own - his mom and dad - but this took time. Loss and pain still followed Luis, his biological father had passed away, along with a brother, other relatives and close friends. “I was at the peak of my worst there, when they found me. I was straight out of juvy, I didn’t care, I was just ready to mess things up. I felt like my life wasn’t going and was never going to be the way I wanted it to be. I was the super angry group home kid” Luis began seeing a behavioral therapist and an emotional therapist for his trauma. “When I was going to therapy they would make me vent to them about my traumas. It would get so hard for me to like even stay in the session for more than 30 seconds without me getting upset.” This wasn’t his first experience receiving mental health care but this was the first time he was ready for change. “It took awhile because I didn’t want to be helped. I had 4-5 therapists before I met the one I was ready to vent to.” Luis shares. He was not ready to face the pain and the truth of what he had gone through. “That was always the hardest part for me - remembering… everything with my parents.” It took two years to finally have a break through. The hurt, angry boy blossomed into the sweet caring young man we see today. A man with big ambitions and an even bigger heart. Luis is currently in David & Margaret’s Transitional Living Program and is paid intern at David & Margaret’s maintenance department. Luis plans to join the army with his younger brother. He desires to be handy, to help other and to be self-sufficient.   He is truly one of the sweetest, inspiring persons I’ve had the pleasure of speaking with.

Luis’s outlook on his experience in the foster care system is this: “It comes with it’s doubts and happy moments. I know during the beginning when you’re just removed from your family and you’re being placed into a strangers house, it’s hard. But once you see there’s good in that - that they removed you for a good reason, because the place you were in and the people surrounding you were a bad influence and now you’re removed from that. Now you can start a new chapter in your life. It’s like starting fresh. It’s just a very long journey, it has it’s ups and downs but it’s a really good thing.”