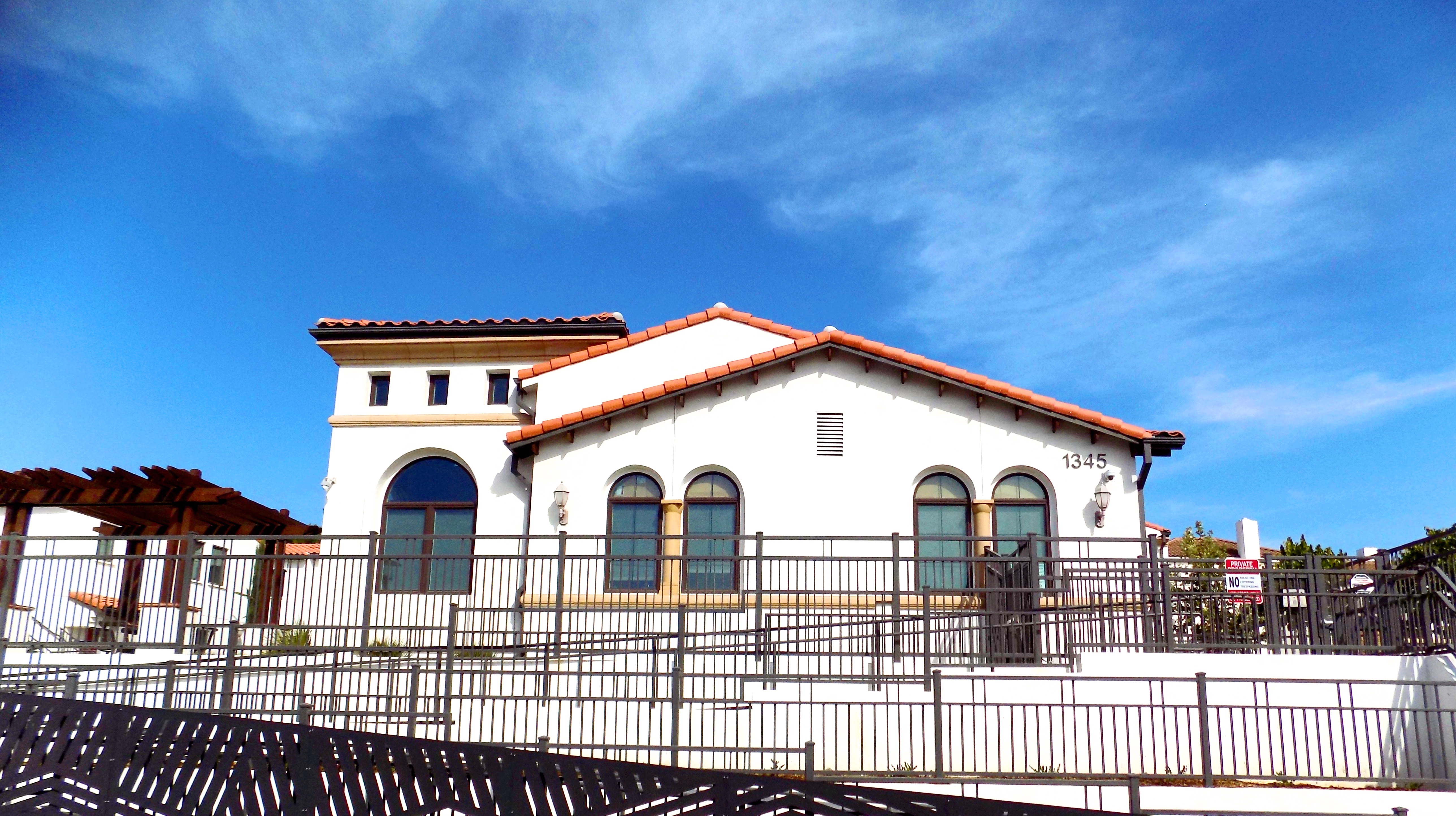 20% of youth who age out of foster care immediately become homeless. The THP fights this statistic by providing these youth with safe apartment housing. Rent and utilities are paid for and basic home furnishing is provided. Participants also receive life-skills classes, professional support and essential linkages to ensure a self-sufficient life after graduating from the program.

David and Margaret is one of the leading regional providers of services and programs for young adults transitioning out of foster care and into independent living. Some of the services provided include:

Talk to your county social worker, or come to one of our orientations held every Wednesday from 1:00-4:00 p.m. in the Transitional Living Programs Department, Whitney Building, First Floor.

For 18-21 year olds with open cases at DCFS (If you are interested and your case is closed, click here for assistance):

For more info about Transitional Living Programs for youth aging out of foster care, please reach out to: 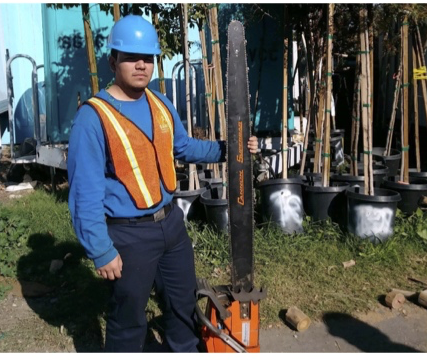