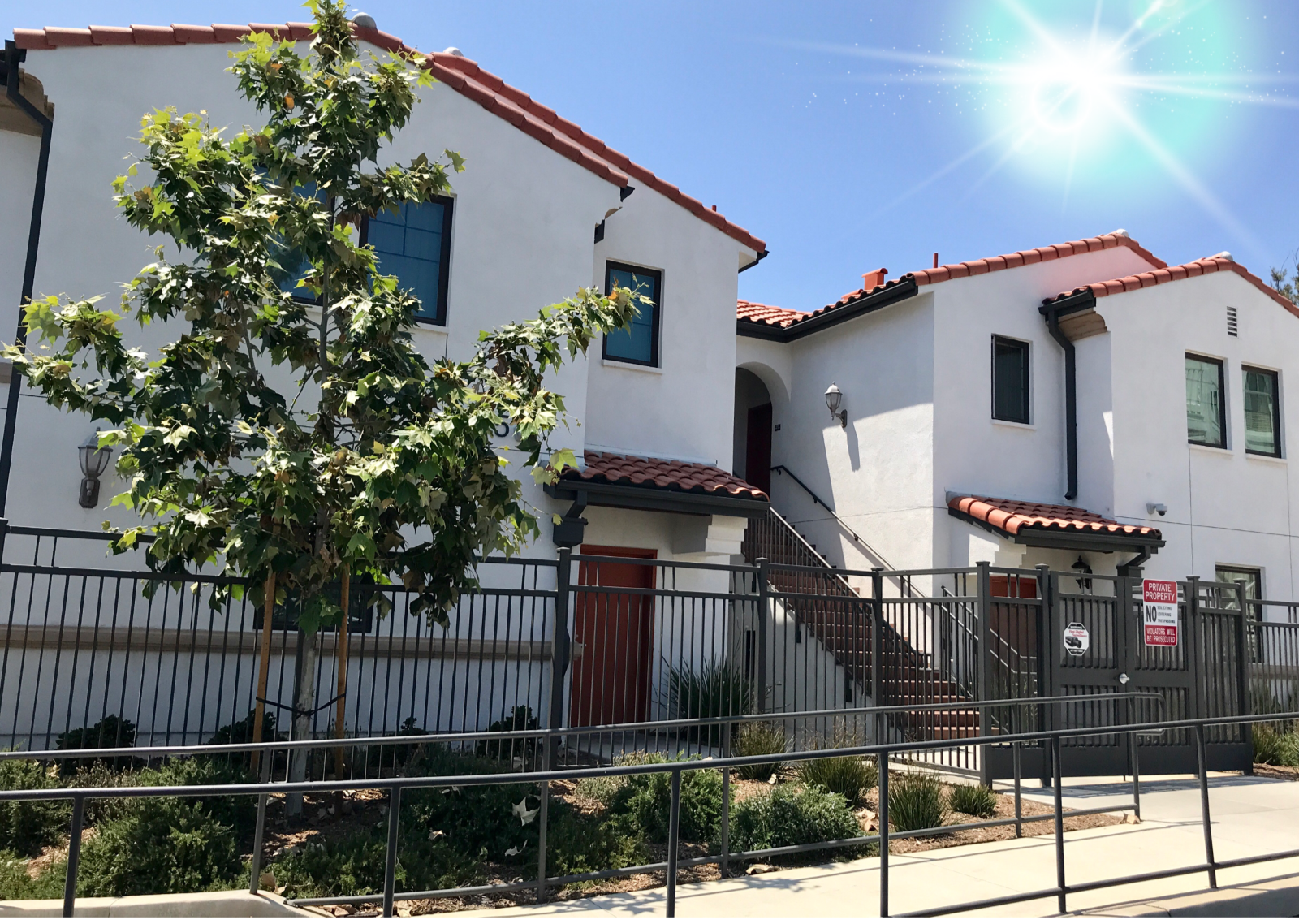 In 2016, David & Margaret in collaboration with A Community of Friends (ACOF), opened a Permanent Supportive Housing program for disabled and/or special needs families.

This housing complex consists of 28 units for disabled and/or special needs individuals and families who need intensive supportive services and are not ready to live on their own without these resources.

These no-cost, on-site supportive services and resources include:

Some residents have their supportive services provided by David & Margaret and others by Tri-City Mental Health-  each tenant is aware of their assigned service provider prior to moving in.

All units and common spaces in the property are managed by EAH Housing which has over 50 years of experience in expanding the range of opportunities for all by developing, managing and promoting quality affordable housing and diverse communities.  As the management company, EAH enforces the lease to maintain a safe environment for all. This is essential as this affords an opportunity for tenants to learn expectations in a real-world setting, while also having access to a supportive learning environment. EAH is experienced working in supportive housing environments and is able to offer a unique and educational environment for the tenants.

Although each play different roles, David & Margaret, ACOF, Tri-City, and EAH, along with other community providers, work collaboratively to ensure stability for individuals most at risk of homelessness due to their mental health barriers. This model, therefore, promotes sustainable stable/permanent housing for those otherwise most at risk of eviction and ultimately, homelessness.

To be eligible for these permanent supportive housing units, young adults must meet the following criteria:

Apartment homes range in size from 700 to 1,000 sq. ft. The Village Common Center provides 1,500 sq. ft. of space for residents to train, study, learn, socialize, and participate in programs of interest. There is also ample gated parking.

This Apartment complex provides the majority of permanent supportive beds in the San Gabriel Valley for young adults.

Other Disabled and/or Special Needs Family Housing Resources
For information about permanent supportive housing for people with mental illness on behalf of ACOF click here.

For more info about housing resources for TAY on behalf of the LAHSA, please reach out to:
Stephanie Grijalva
YCES Regional Coordinator SPA 3 – San Gabriel Valley
Additional information can be found here.

For more information about other properties managed by EAH, please reach out by:
Phone: (310) 622-9236 or on their website 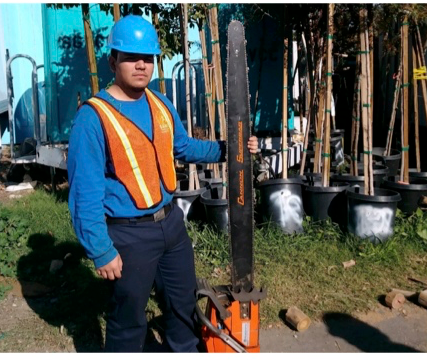