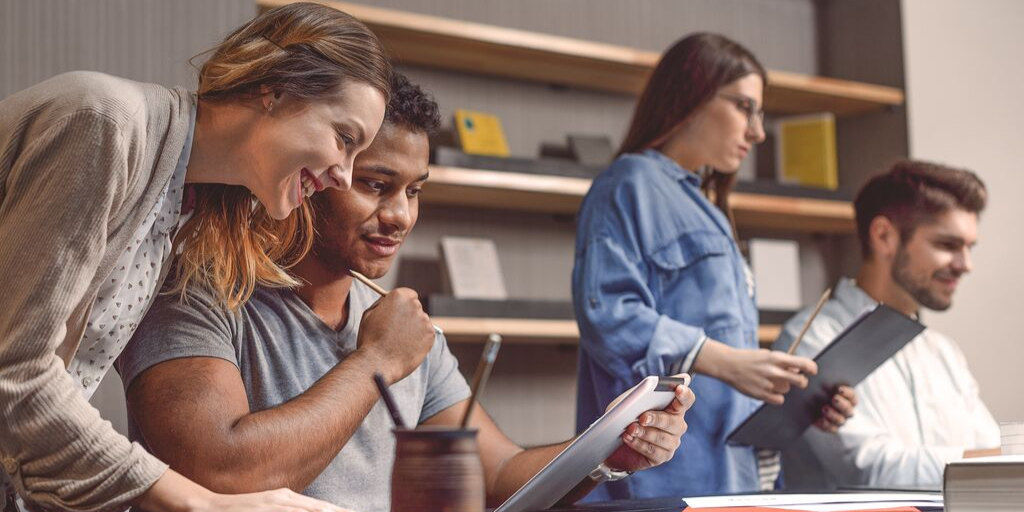 Creating Opportunities and Making Personal Advancements to Self Sufficiency

COMPASS Programs make up the

various programs available at David & Margaret dedicated to increasing resources and opportunities for youth facing diverse obstacles as they transition into adulthood through a comprehensive and holistic approach to wellness.

Each program is hand-tailored to meet the individual needs of each youth, focusing not only on their basic needs but forming the skills they need to become independent adults.

For youth in foster care, the abrupt transition into adulthood can be detrimental. The second these young adults “age out” they are expected to navigate through society; successfully and independently. Statistically speaking, and from the data we’ve collected in our own experience, this requirement proves to be an impossible task for most former foster youth.

This is through no fault of their own. These young people have not been equipped with the proper tools, knowledge, and resources to successfully transition into adulthood. Yes, these youth need to have their basic needs met through housing, food, and clothing; they also need life-skills training, career and employment support, and linkages to resources to truly be ready for life on their own. 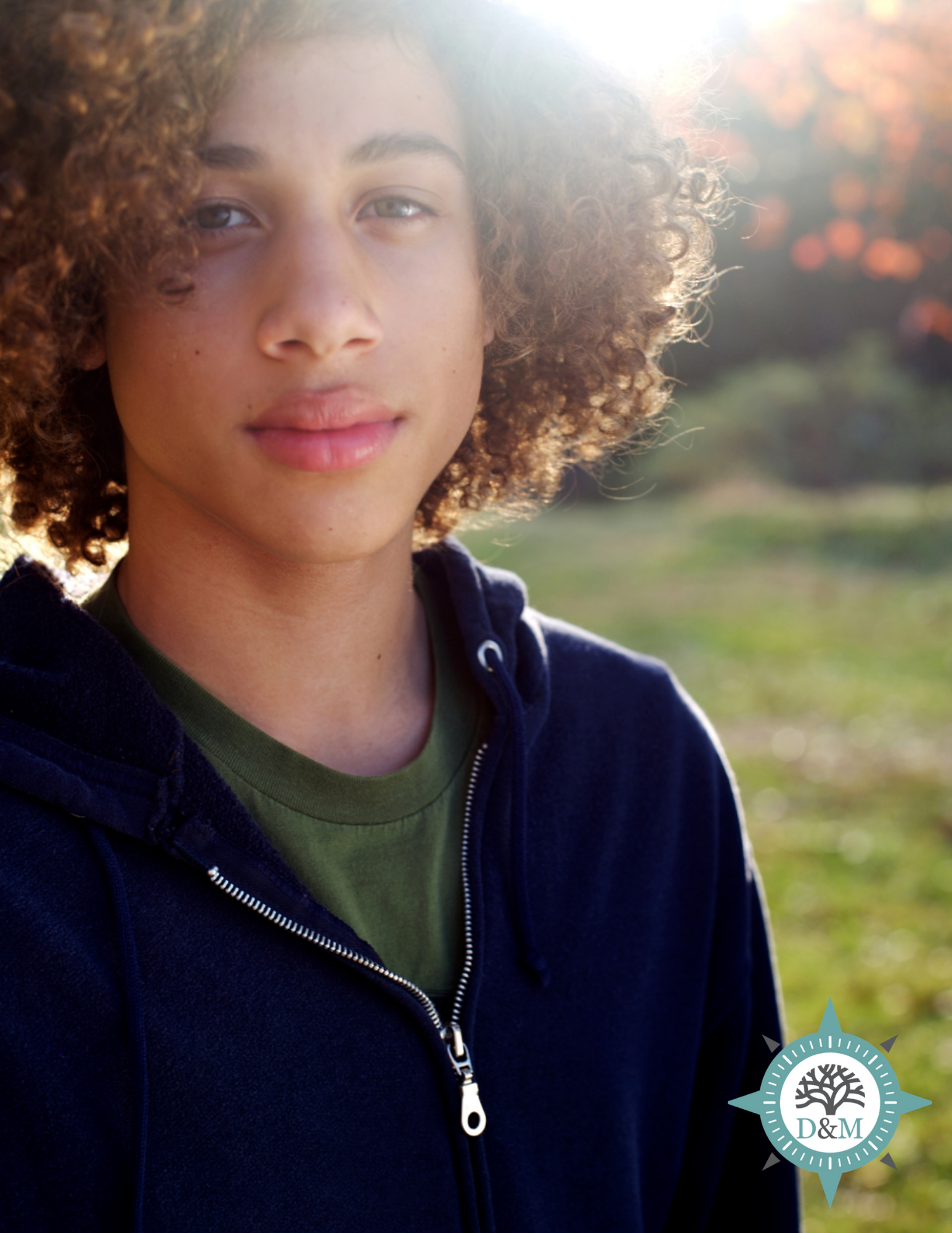 For Transitional Aged Youth (TAY), aging out of the foster care system is daunting. Most youth are not prepared for independence and lack access to basics like food, housing, education, and jobs. Over the past decade, there has been a focus on providing these resources to TAY to assist their transition to adulthood and independence. COMPASS Programs is a new group of programs created by David and Margret Youth and Family Services to address the unique challenges that TAY face.

Mark came to COMPASS Programs in 2016 after aging out of his group home, his social worker referred him to David & Margaret’s Transitional Housing Program. He was placed in transitional housing (housing that is paid for by the county Department of Children and Family Services and usually lasts about two years). Mark started engaging in services provided by COMPASS, like life skills training and building a savings account. He began going to college and is currently pursuing a degree in Communications and Business, which he hopes will translate into a stable career path. He also obtained a job working the front desk at his school. Although the office he works in is closed due to COVID-19, he has been able to retain steady employment throughout his time at COMPASS.

On the services he has received from the program, Mark says, “[COMPASS] made it easier because I had to work to live through early adulthood.” He cited housing as the greatest resource provided by the program because he was able to save money while working and going to school and did not have to worry about being able to pay rent and risk losing his housing.

Like many other TAY, Mark struggles with anxiety and has been working with his COMPASS Program support team to develop coping skills to address it. Mark says that he uses “self-talk” to help keep his anxiety levels low. Mark’s case manager has been very impressed by his growth during his time in the program and says, “he is a very kind and driven person ... an honest person who will tell me if a certain coping skill isn’t working ... that has helped him progress.” Because of Mark’s hard work, and with a little support from COMPASS Programs he is on track to graduate from college and begin a stable career. All of us at COMPASS Programs are so proud of Mark’s growth and look forward to seeing what he accomplishes.