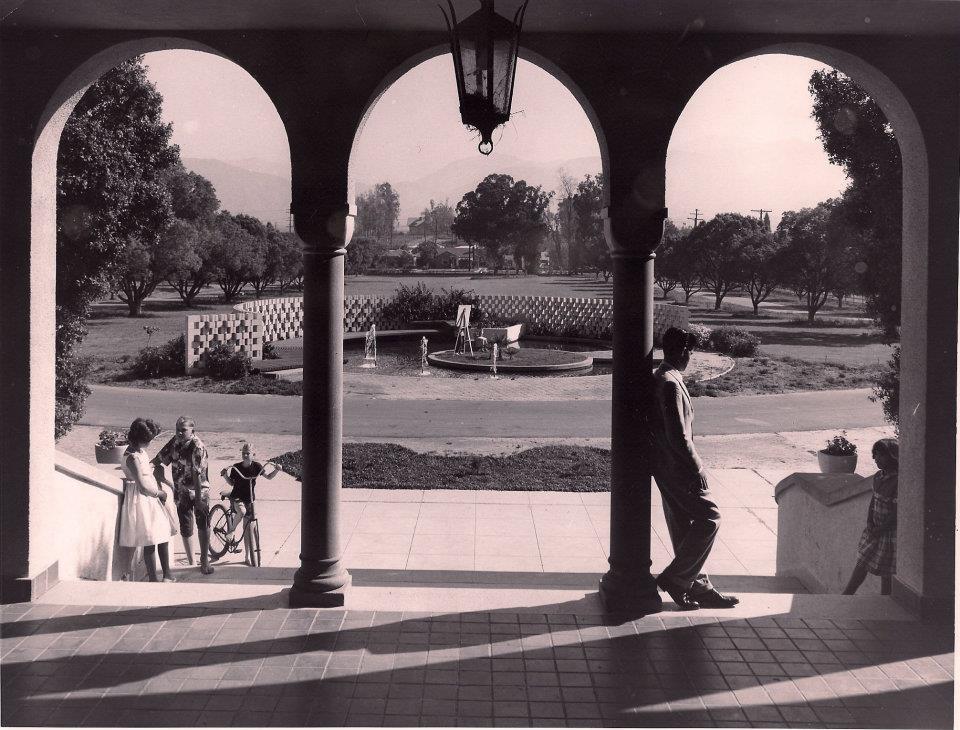 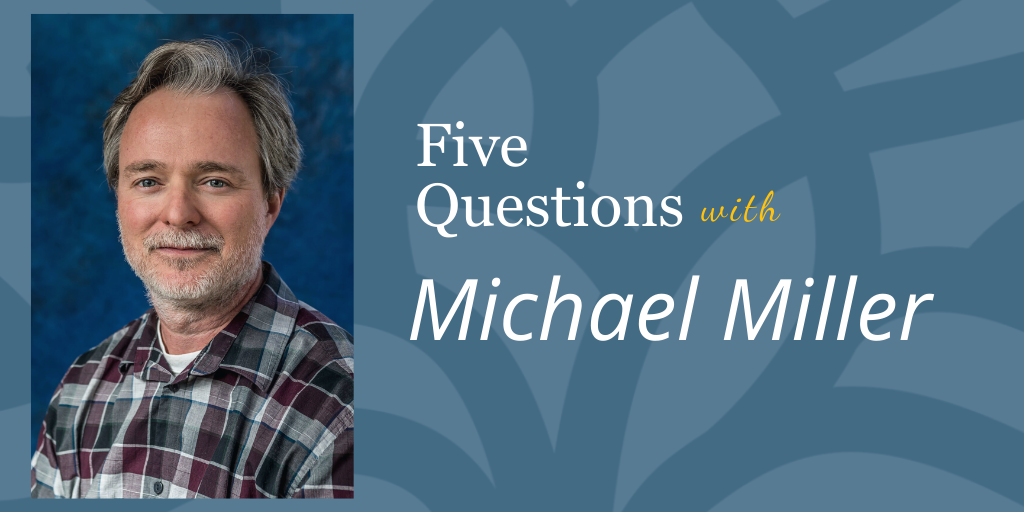 A little bit about Michael: “I’m a Licensed Marriage and Family Therapist, I’ve been licensed since (19)98. Ever since high school I knew I wanted to work in a field that helped people; I pursued that through college and then in grad school. I’m married, I have three children. This year is our 25th anniversary! I have 3 boys, one in college. 19, 17 & 15. I’ve worked in a variety of settings: a psychiatric hospital, group homes, outpatient centers, and then came to David & Margaret. I’m going on my 16th year here.”

What do you most enjoy about working at David & Margaret? “I most enjoy the people I get to work with, first and foremost. And second, the populations of youth and families that we work with.”

If you could learn anything, what would it be and why? “Oh boy, let’s see... I would like to learn other languages. It’s something I’ve struggled with. I took many years of Spanish, but it didn’t stick. It would be nice to learn Japanese - my wife's family is Japanese - and also Spanish because they also live in Bolivia."

Who are your role models? “I would say one, my wife. She is able to balance the many hats that she has and does an excellent job at it. Much better than I could do, in many ways. The other role model, I would say Charles. His ethics and dedication to the work he’s done throughout his life is admirable. The others are my parents, too. No parent is a perfect parent; but knowing where they came from, the obstacles they had to overcome in their life and the life they were able to present me... it's pretty remarkable."

When you were a kid, what did you want to be when you grew up, and why? “When I was younger, probably some type of professional athlete. I was into soccer and football, although I leaned more into football. I played three years of football in college and then my last year, I decided to turn back to soccer. It was exciting... but definitely in college, I learned quickly the other players were bigger and faster than me. In high school, I could hold my own... but I did ok in college! But once I hit my junior year, I took a psychology class and that’s when I knew I wanted to be a type of therapist or psychologist.”

Saying or motto you live by? “Treat others as you would want to be treated.”